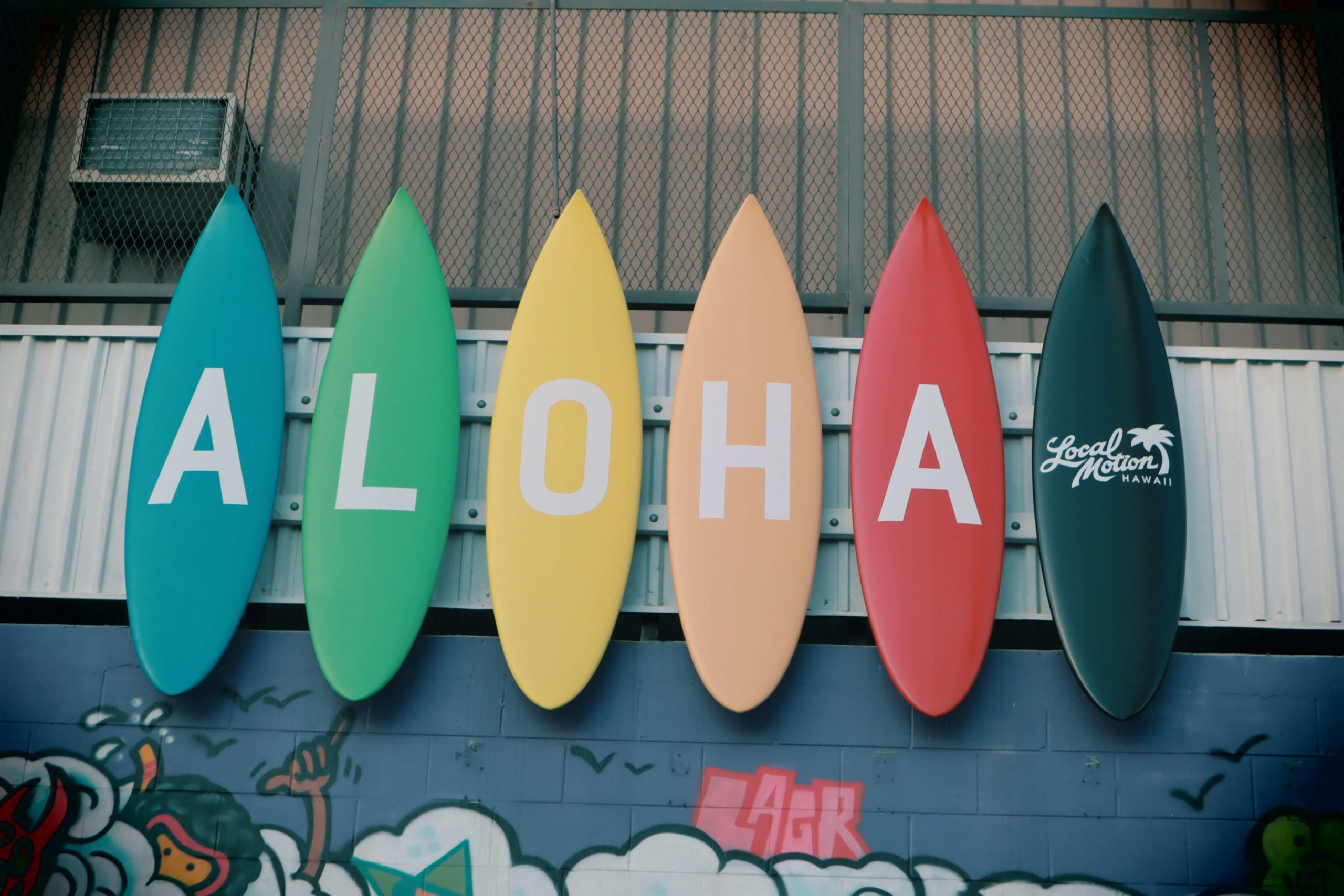 Bengal cats can at times be a controversial pet to own.

Different states and cities have different laws regarding bengals due to their more wild personality and the potential for them to disrupt the local ecosystems.

Bengal cats are completely banned in Hawaii and New York.

Hawaii does not allow bengal cats of any filial generation to enter and will strictly enforce this rule.

Hawaii has a ban on bengal cats because bengals pose a threat to the native birds in Hawaii and may carry a parasite which can harm the monk seals that are also native to Hawaii.

The exact law is contained in section 4-71-6 of the Hawaii Department of Agriculture administrative rules.

The law states that all hybrid pets including wolves, dingos, wolf crosses, bengals, and savannahs are not allowed to enter.

Bengal cats are considered to be non domestic animals because they are bred from Asian leopard cats.

All bengals are banned regardless of what generation they are.

So, regardless of how far down the line from an Asian leopard cat a bengal is, it still won’t be let in and is considered to be non domestic.

Why Are Bengal Cats Illegal in Hawaii?

Bengal cats are illegal in Hawaii because they are seen as a wild animal that can potentially threaten native Hawaiian species.

Bengal cats specifically are seen as possible hunters of the birds in Hawaii which are firmly protected.

Any time a new species or animal is introduced to an island, there is a risk of that animal causing a disruption to the wildlife and ecosystems in that place.

While bengal cats do not commonly hunt birds or attack other animals, their relation to the Asian leopard cat makes them a non domestic animal by Hawaii’s definitions which puts them under the same regulation as other animals that aren’t thought to be pets.

What Happens If You Take a Bengal Cat into Hawaii?

If you try and smuggle a bengal cat into Hawaii, you will most likely be stopped at customs and separated from your bengals.

There was a couple who attempted to take their three pet bengals into Hawaii in 2018 who made the news.

While they were not fined, their bengal cats were confiscated and shipped back to mainland without them.

If you try and take a bengal cat into Hawaii, you will likely not be treated as a criminal since the laws are sometimes not made obvious to cat owners, but there is no chance that the bengals will be allowed to come with you into Hawaii.

You will have to pay for the bengals to be shipped back to the state that you came from.

Since bengal cats are usually easy to tell apart from other domestic cats, it is not a good idea to try and take them with you to somewhere that has laws in place against them.

There is a possibility that Hawaii will change their laws regarding bengals in the future, but for now, keep your bengals at home when on a trip to the Aloha State.